Another year, another reminder that the Pitchfork brand is inextricably linked with some of the finest, coolest music going. Case in point: none other than Ms. Lauryn Hill is headlining this year's Union Park, Chicago event, where she'll be performing her seminal Miseducation album in full. With a legend like Chaka Khan in the mix, alongside today's stars (including Moses Sumney, Blood Orange, Tame Impala and more), July 20 to July 22 looks set to be a magic weekend. Check out the full line-up here, and browse our guide below. 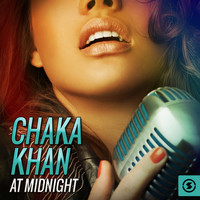 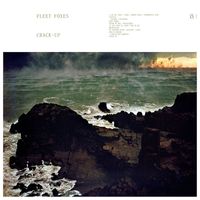 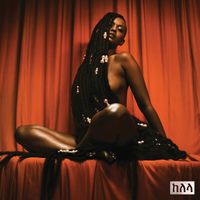 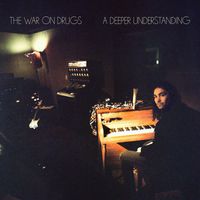 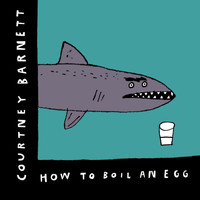 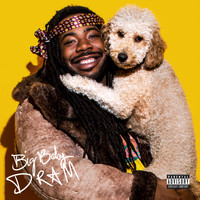 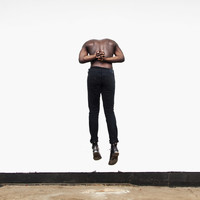 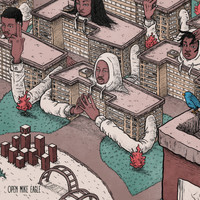 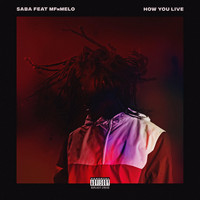 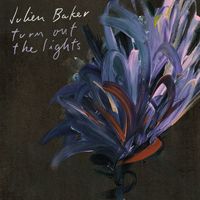 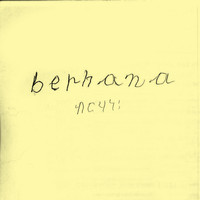