Having ranked the most popular albums and songs across multiple genres since 1936, Billboard magazine started handing out awards more than 25 years ago to honor the acts with the most sales, airplay and (most recently) streaming in the US. Scroll down to check out this year's notable featured artists and download a selection of nominated albums in studio quality. 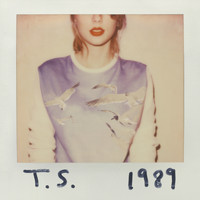 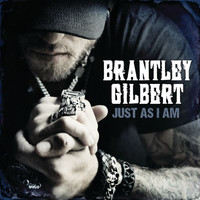