Following 2014’s 50th anniversary celebrations, the Cambridge Folk Festival is set to return on 30th July for another four days of fantastic live music. This year's event boasts another eclectic line-up, encompassing everything from klezmer and ceilidhs, to bluesgrass and ska. See our pick of the bill below, and listen to interviews and performances live from the festival. For further line-up information head to the official Cambridge Folk Festival website. 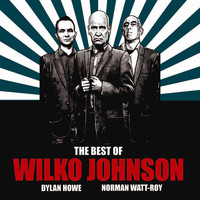 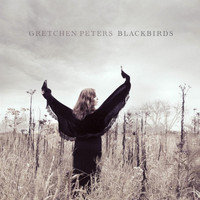 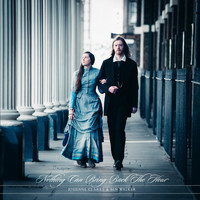 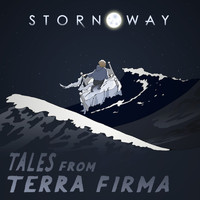