Could this be the most exciting line-up of festival season? Boasting straight-up legends alongside some of the hottest new acts on the planet, FYF is taking place from July 21 to 23 in sunny Los Angeles. From rock legend Iggy Pop to soul sensation Erykah Badu, you can browse potential highlights from the incredible bill below. 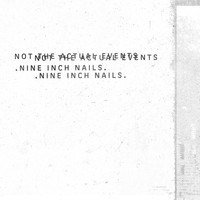 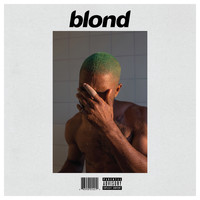 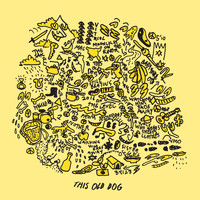 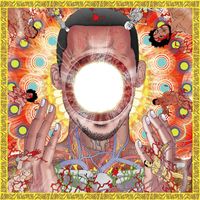 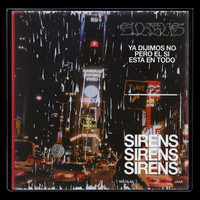 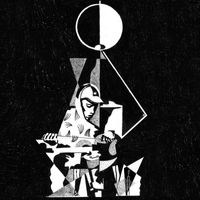 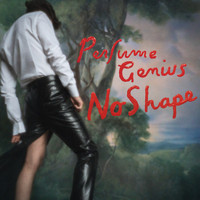 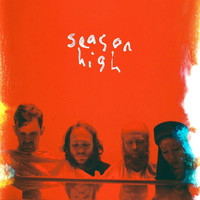 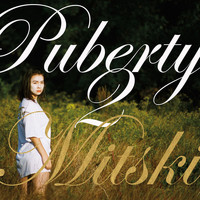 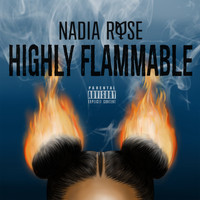 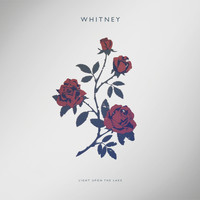