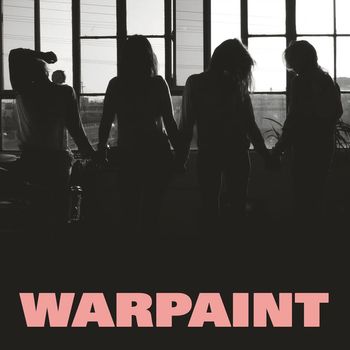 7digital What we said: From solo albums and side-projects to guest appearances with Cate Le Bon, Jamie xx and Saul Williams, it’s been rare to find all four members of Warpaint in the same room in the two years since their self-titled second album. Conversely, all this collaborating has only sharpened the Californian quartet’s focus, both in terms of the speed at which they’ve written a follow-up, and in the resulting record’s markedly more accessible sound. That’s not to say Heads Up is any less sensuous or ethereal than its predecessors, but melodies meander less, choruses hit harder, and Jenny Lee Lindberg and Stella Mozgawa’s irresistible, hip hop and dub-inspired grooves are brought to the fore.