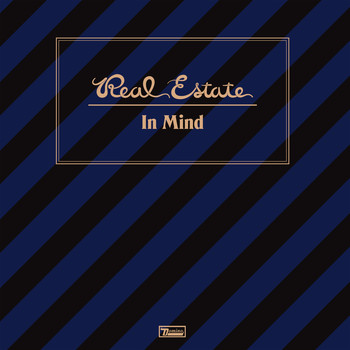 7digital What we said: Real Estate have been reassuringly consistent over the past eight years, providing a free-flowing source of breezy, indie-pop, which sounds for all the world that it was forged in the California sunshine as opposed to their native New Jersey. Perhaps it’s no surprise then that the band had a hiatus last year to pursue other projects and refresh the creative juju. However, given that the resulting efforts (such as Martin Courtney’s solo record) are virtually indistinguishable from their core output, it suggests the band are self-aware enough to know that they are onto a winner. Which is just as well, as songs such as "Stained Glass" and "Same Sun" are worthy additions to an increasingly impressive oeuvre.