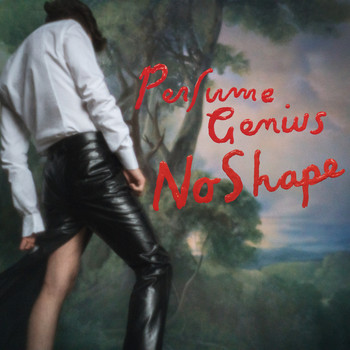 7digital What we said: From the sparse fragility of his debut, to the pulsing, industrial sounds on 2014’s Too Bright, Mike Hadreas’ arrangements have become progressively bolder with each release. Even so, No Shape feels like the Seattle-based singer-songwriter’s least inhibited effort yet, ricocheting between the rococo trills of “Slip Away” and the swooning, Eastern-influenced strings of “Just Like Love”, and from the funk-inspired strut of “Go Ahead” to heart-wrenching piano balladry on “Alan”. And where previously Hadreas’ lyrics have largely lingered on past difficulties with depression, addiction and body dysmorphia, No Shape picks up the defiant tone of breakthrough single “Queen” to celebrate contentment, with genuinely moving results. A real tour de force.