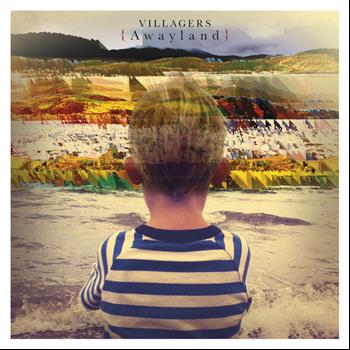 Read our exclusive interview with the Villagers.

7digital What we said: Lauded as Dun Laoghaire’s answer to Elliott Smith when he first emerged in 2008, Conor “Villagers” O’Brien went on to make the sleeper hit of 2010, winning an Ivor Novello and bagging Mercury/Choice Music Prize nominations for his efforts. Three years on, the follow up to the brilliantly-brooding Becoming A Jackal has arrived, and if second albums are meant to be a tricky business, O’Brien clearly missed the memo. Inspired by the soundscapes of Jean-Claude Vannier and the glitch-laden opuses of Flying Lotus, {Awayland} is more panoramic in scope than its predecessor, variously pairing stuttering, synthetic rhythms with lush strings on "The Waves", and digital bleeps with meandering mellotron on "Judgement Call". Lyrically, he’s on top form too, tackling the macabre and the melancholy with trademark poeticism.