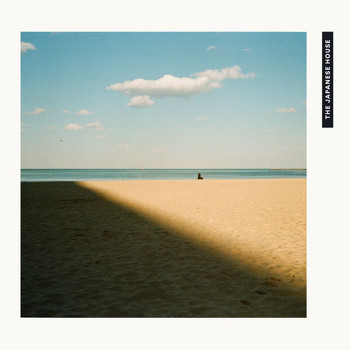 Preview Saw You In A Dream

7digital What we said: If it feels like Amber Bain’s nom de plume has been everyone’s lips for the last few years, it’s probably because it has been. Tipped as far back as 2015, the Buckinghamshire-born singer-songwriter has received vocal support from Dirty Hit label mates The 1975, and even made the BBC’s Sound of 2017 longlist. But after four exquisitely-layered EPs of dreamy alt-pop, 2018 is poised to be Bain’s breakthrough year. Having spent the tail-end of 2017 in the wilds of Wisconsin, recording her debut album at Bon Iver’s studio, she’s hoping to unveil the results this coming summer. We can’t wait.

Also by The Japanese House