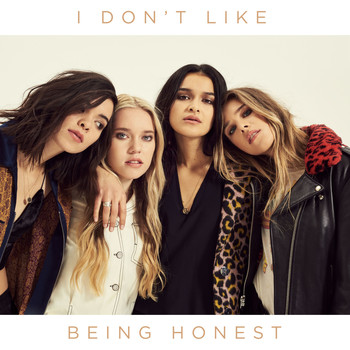 7digital What we said: To Orem, Utah, where American-Honduran siblings Cristal and Alisa Ramirez have been jamming since the tender ages of 10 and 8. Now 21 and 19 respectively, they make up half of the US’ most hyped young pop-rock bands, alongside their childhood pals Katie Henderson and McKenna Petty. Centered around tight vocal harmonies and funk guitar lines, their sunny melodies bring to mind a hybrid of Haim, The 1975 and MUNA, which is also another way of flagging their huge crossover potential. There’s a debut album due at the start of 2018, but in the meantime check out their slick debut EP for Red Bull Records.

Also by The Aces