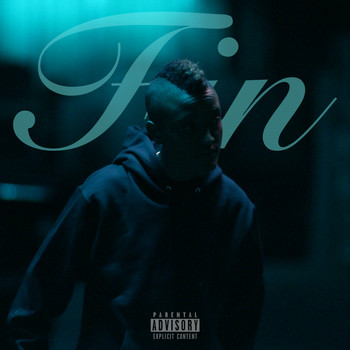 7digital What we said: Syd “Tha Kid” Bennett got her break in L.A. hip hop collective Odd Future, alongside Tyler, The Creator, Frank Ocean and Earl Sweatshirt, before becoming leader of acclaimed R&B outfit The Internet. Following the latter’s 2016 Grammy nomination for Ego Death, all members of the group are currently focused on creating solo albums, and this is the first full-length to emerge. You can’t help but feel for the rest of the band, because Syd’s certainly set the bar high. Self-produced with contributions from Hit Boy, Haze, Melo X and Rahki, Fin finds Syd serving up the “baby-making anthem of 2017” in "Body" amongst a raft of inventive hip hop and trap-infused R&B.