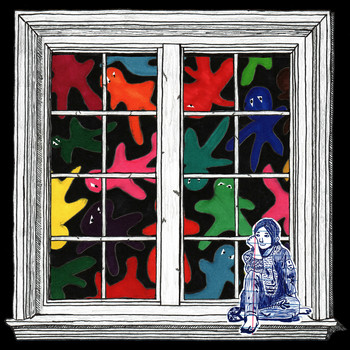 Preview Something For Your M.I.N.D.

7digital What we said: Less a band, more a creative community, Superorganism is an eight-strong operation, founded by Kiwis Emily and Harry, and fronted by Maine-based Japanese teen Orono. They met chatting online on music forums and, after a period swapping ideas over email and self-releasing songs, they’re now signed to Domino and co-habiting in London with a debut album due in 2018. Musically, try to imagine what The Avalanches, Of Montreal and Odelay-era Beck might sound like composing Nickelodeon themes together, and you’re in the right ball park. Bright, psychedelic pop par excellence.