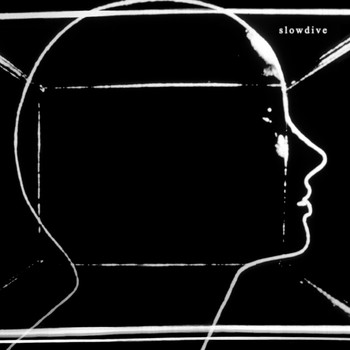 7digital What we said: As trailblazers of the early 90s shoegaze scene – alongside Chapterhouse, Ride and Swervedriver – Slowdive remain as revered by their legions of loyal fans today as they were reviled at the time by certain corners of the British music press. And with those same print magazines now either dead or dying an undignified death, the Reading-formed five-piece return with their first studio album in 22 years. Against all the odds, the results actually prove more than worth the wait. Combining the ambient textures of last LP Pygmalion and the dreamy pop hooks of their 1993 classic Souvlaki with a newfound energy, this self-titled effort is another career high, and one of the finest rock records of 2017 so far.​​