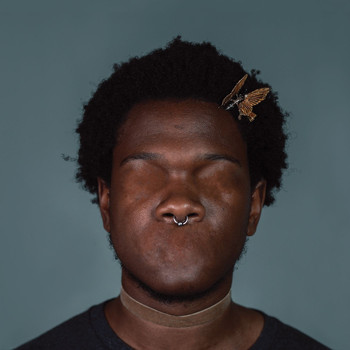 7digital What we said: With the dominance of sad rap à la Lil Uzi Vert and the return of bands like Brand New, it’s no surprise that 2017 has been branded as the year of peak emo revival. What is surprising, though, is that Shamir Bailey's return has found him under that same umbrella: gone are the bright and fizzy party tunes of his debut, and instead - via self-releasing an unexpectedly lo-fi record earlier this year - his latest finds guitars and pianos underpinning lyrics full of melodrama. That’s not to say elements of his old self aren’t there - that beautiful striking falsetto will always mark Shamir apart - but Revelations is an introspective new direction for the young artist.