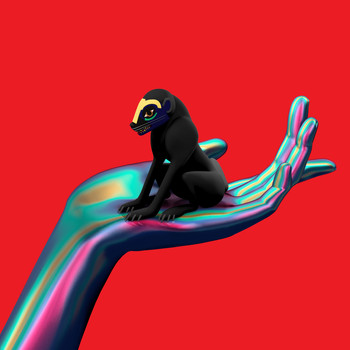 7digital What we said: In an age where acts are lauded, forgotten and usurped at a staggering pace, spending too long out of the spotlight can seem a risky tactic. The question is, would you rather rush-release something half-baked to remain in the public consciousness, or take your time with the finer details and hope your audience waits for you? Commendably, Aaron Jerome opted for the more courageous approach, and it’s a gamble that’s paid off. Mixing up techno, house and soul with jazz, hip-hop and worldbeat, Wonder Where We Land is even more wide-reaching than its predecessor. It’s also jam-packed with fascinating collaborations, featuring old pals Sampha and Jessie Ware, and new friends Ezra Koenig, Rauri and A$AP Ferg.