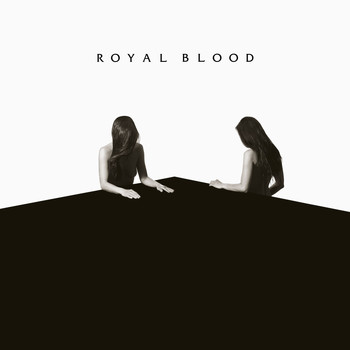 Preview How Did We Get So Dark?

7digital What we said: Imagine going from barely scraping by on bar job wages to being able to cite Jimmy Page, Metallica and Foo Fighters as fans of your band, in the space of just over two years. For Brighton-rockers Royal Blood, that pipe-dream became a reality in 2014, off the back of their platinum-selling, self-titled debut. Thankfully, the BRIT Award-winning duo clearly haven’t become complacent in the interim, because this second album packs all the powerful riffs, bone-shuddering beats and unshakeable hooks that fans of the first album demand. Listening, you just know that “Hook, Line & Sinker”, “Lights Out” and the rest are going to sound monstrous in the enormodomes.