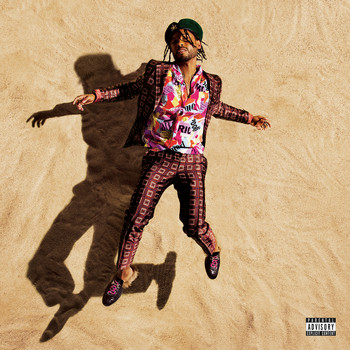 7digital What we said: Los Angeles singer Miguel’s narrative was once shaped by self-imposed rivalry with Frank Ocean, with whom the only valid comparison was their making (very different) forms of “alternative” R&B. Thankfully, the Grammy-winning artist has moved on, and is instead focusing on his enticingly warm, soul-infused creations. War & Leisure is his fourth full-length, and - although in interviews he’s pointed to getting more political - this is largely still an album of sultry, sunny party tunes: “Pineapple Skies”, for example, has a lithe Marvin Gaye-groove while Travis Scott-featuring “Sky Walker” glimmers with breezy euphoria. With jaunty music and impossibly smooth vocals, the latest from R&B’s cosmic boy is delicious.