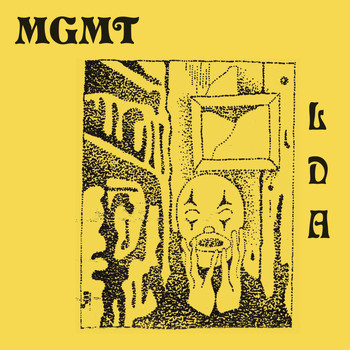 7digital What we said: It’s been over 10 years since MGMT burst onto the scene with their era-defining debut album, Oracular Spectacular. Soaring electro-pop tracks like “Time to Pretend”, “Kids”, and “Electric Feel” soundtracked the summer, but as things got a little more psych and a lot more strange on albums two and three, the Connecticut duo moved away from the top 40 - though not from critical acclaim. Little Dark Age is their fourth album, and it looks set to win them as much critical favor as ever. The title track is a hook-laden, intricate pop song built for dancing on your own, while “When You Die” is breezy surf pop with jarringly morbid subject matter. A smooth and glimmering album, with each release MGMT prove themselves relevant and deeply impressive well beyond their chart success.