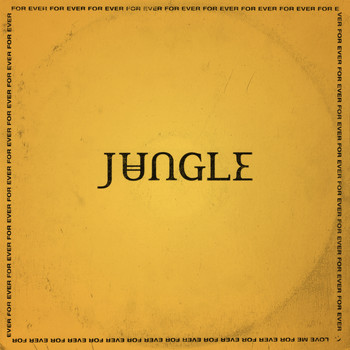 7digital What we said: Jungle's highly acclaimed, Mercury-nominated 2014 debut practically feels a lifetime ago in these short-attention-spanned times, but their return is finally here and they’re still very much serving up the breezy, soul-lite vibes. After a move to Hollywood from their West London homes, the band found themselves dealing with the reality of upheaval away from their base, feeling adrift, and the end of several long-term relationships. Thus they returned back home to London to create For Ever, which they have described as a "post-apocalyptic radio station playing break-up songs.” It’s not nearly as bleak as that sounds though, with that same proficiency for summer-laced, funk-infused grooves apparent throughout the whole affair.