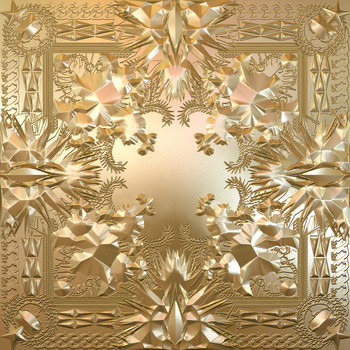 7digital What we said: Collaborations surely don’t come bigger than this. A decade on since a relatively unknown Kanye West produced portions of Jay-Z’s seminal sixth album The Blueprint, the two rappers have combined forces once more for their first fully-collaborative long-player. Originally intended as a five-track EP, the 12 cuts on Watch The Throne reinforce just why Jay-Z and West have become rap royalty, whilst showcasing a dazzlingly eclectic array of guest stars that include hip hop’s new trailblazers Kid Cudi and Swizz Beatz, R&B megastars Beyoncé and The-Dream, and the indie kids’ favorites, Justin Vernon and Elly Jackson. No question about it, this is the rap event of the year.