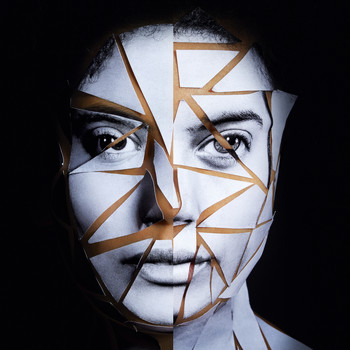 7digital What we said: The return of French-Cuban twins Ibeyi comes following an appearance in Beyoncé’s visual album, Lemonade — as well as numerous high fashion campaigns — but their second album is a striking reminder that the sisters are powerful artists in their own right. While there are still traces of their debut, with that blend of traditional Yoruba and soulful vocal harmonies, there’s something a little more forceful this time around. There’s a poppier, Timbaland-esque impact to Richard Russell’s production on tracks that are often less mystical in subject-matter – “Deathless” talks racial-profiling, replete with choir and Kamasi Washington’s piercing sax, while “No Man Is Big Enough For My Arms” is cut with Michelle Obama’s inspiring speech about womanhood. Soaring and searing, Ash is enrapturing in its immersiveness.