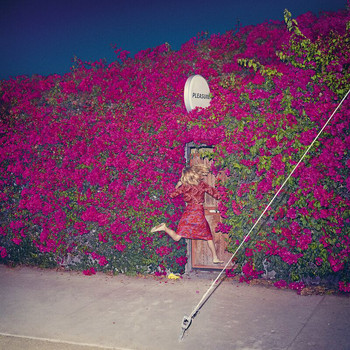 7digital What we said: There’s a tried and tested artistic path in alt-rock, where the greater the musician’s success, the lusher each subsequent record’s arrangements. Refreshingly, Lesley Feist appears to be bucking the trend and travelling in the opposite direction creatively, despite commanding both critical acclaim and commercial clout. Following the earthy folk of 2011’s Metals, the Canadian singer-songwriter has stripped-back her sound even further to produce a sparse, introspective fifth set centered around scuzzy electric guitar and unadorned vocals. The result is gritty and emotionally-raw blues-rock that fans of PJ Harvey and The Kills should adore.