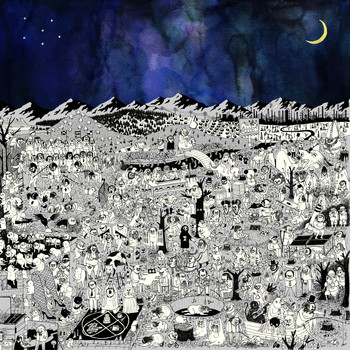 7digital What we said: Following several false starts, Josh Tillman finally struck gold channeling his rakish personality through the medium of 'Father John', culminating in the highly entertaining and rightly lauded I Love You, Honeybear. Rather than ramping up the camp bombast of his creation, Pure Comedy finds Tillman getting serious, using his heightened platform of success to vocalize disillusionment with everything from organized religion to the current political climate. All of which might sound a little bleak, but the orchestration is lush, evoking the golden age of the late 70s singer-songwriters (think John Lennon wearing Elton John's sunglasses), while Tillman's irrepressible sense of humour underplays the weighty subject matter, leaving the listener helpless to raising a (wry) smile.