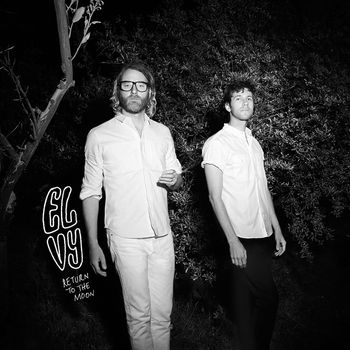 7digital What we said: Playfulness probably isn’t the number one characteristic you’d associate with The National. Conversely, it appears to be the primary driving force behind frontman Matt Berninger’s new project with former Menomena-man Brent Knopf. Their collaborative debut reveals both a clear desire to experiment and an impressive lightness of touch, and produces some spectacularly enjoyable moments as a result. Early highlights include the funk-flavored indie of the title-track, the sinister "Silent Ivy Hotel" with its "House Of The Rising Sun"-style organ, and the brilliantly seedy groove of "I’m The Man To Be", which features sawn-off guitar sounds redolent of Robert Fripp’s star turn on "Fashion". Who knew Berninger could be such fun?