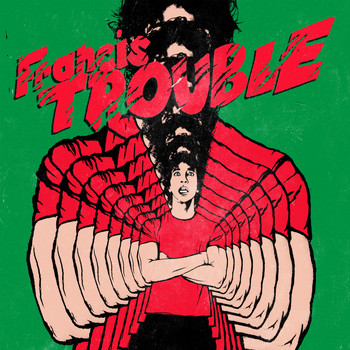 7digital What we said: When Albert Hammond Jr. announced that his new record was inspired by his stillborn twin brother, Francis, it was fair to assume that the Strokes man’s fourth solo album was going to be a sombre affair. But the reality finds an assured, melodic album that pulses with vitality: as though, in channelling his late sibling, Hammond Jr has injected uninhibited new life into his sound. This is jaunty guitar pop that brims with warmth and a comforting nostalgia. And while you can hear elements of his iconic, early-00s work with Julian Casablancas and co., there’s just as much here that draws on the Stones, the Beatles, even bits of Zeppelin. His strongest release to date, on Francis Trouble we find Albert Hammond Jr. having fun, and it’s a joy to hear.